Between 1998 and 1999 I visited the maximum-security “Palmasola” prison in Santa Cruz de la Sierra, Bolivia, together with Cordt Schnibben from the German news magazine Der Spiegel. Known as “El Muro”, it is located on the outskirts of the city. The Police Commander helped me through with my backpack holding the camera, but later on caused some problems when he found out that the second time I had stayed for a week, without being noticed.

In 1989 it was an experiment of a “human prison” forced by the unconfirmed misappropriation of funds allocated to the construction of a prison and ending up in the construction of a five meter high peremetric wall around the 30 hectares and three warehouses, without divisions nor services.

The inmates, mainly sentenced for drug trafficking and murders, began to build their own houses, businesses and workrooms around the wall, becoming their way of living, escaping legally, or illegally through tunnels.

They say the Mormons began to live in the prison with their whole family. With the modification of the Anti-drug Law in Bolivia, those sentenced for drug trafficking lost their homes and assets in the city and proceeded to also take their families, women and children, to live with them in the prison. They also were a kind of prisoners who would go to work or to school and return in the evening.

This flow of people and the fact that even the police would not dare enter the prison as they knew that if they did none of them would come out alive, caused a rough part of society, some educated people involved in drug trafficking and great amount of foreigners, among them 5 Germans, to live at the mercy of the chiefs. Those murdered were left at the outgoing gate.

The lack of a sewer system, it drained into small ditches along the paths leaving unpleasant odours; the lack of hygiene and the pervasive violence made this documentary coverage very difficult. At night I would sleep at the restaurant of Rey Salomón, who they say was the pilot that transported drugs for the dead dictator Hugo Banzer. To this day we have the leather jacket that belonged to the Rey. He saved me on some occasions when my timid and sometime semi-hidden photographing would upset the inmates.

What changed my situation from intruder to prince was a photographic exhibition from my first stay that sparked enthusiasm and they all wanted to pose in front of my camera. What led to the exhibition was a fascinating discussion on the prisons situation, with the organization of prisoners, the catholic priest and evangelical pastor, the last prisoner charged with murder. Tempers ran high and we were finally forced to leave the craziest prison I have ever known for security reasons. Luis Salomón, The Rey had to close his restaurant several weeks for security. In 1999, Cordt and I won a honourable mention with the Hansel Miet Award for this documentary as a contribution to journalism. 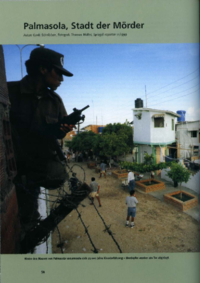 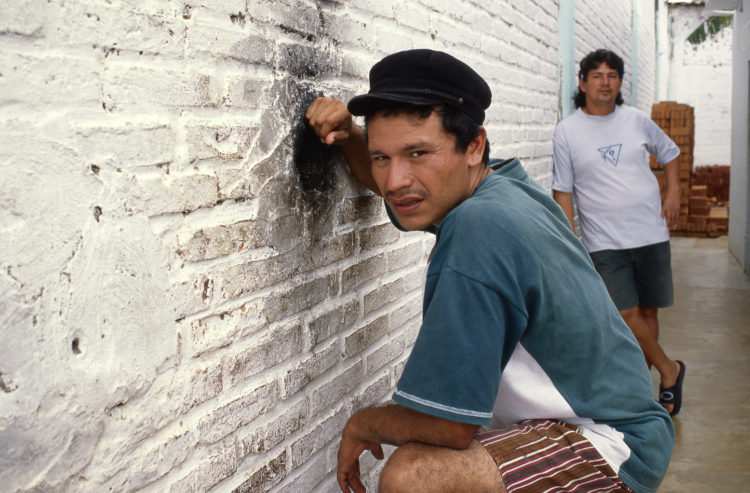 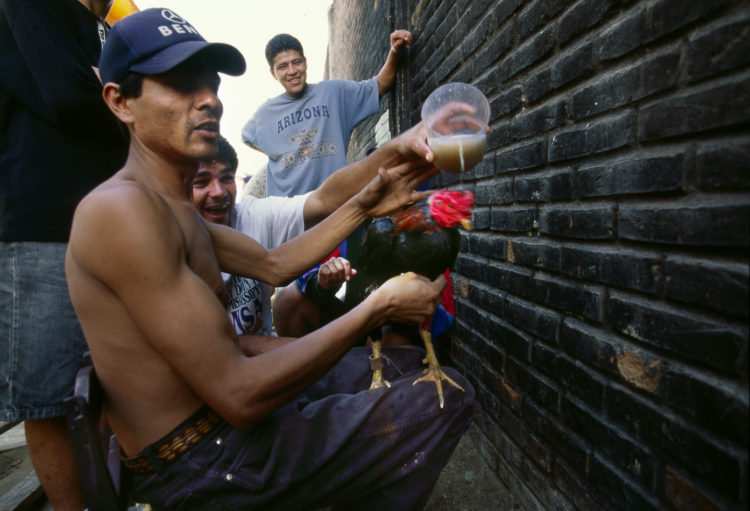 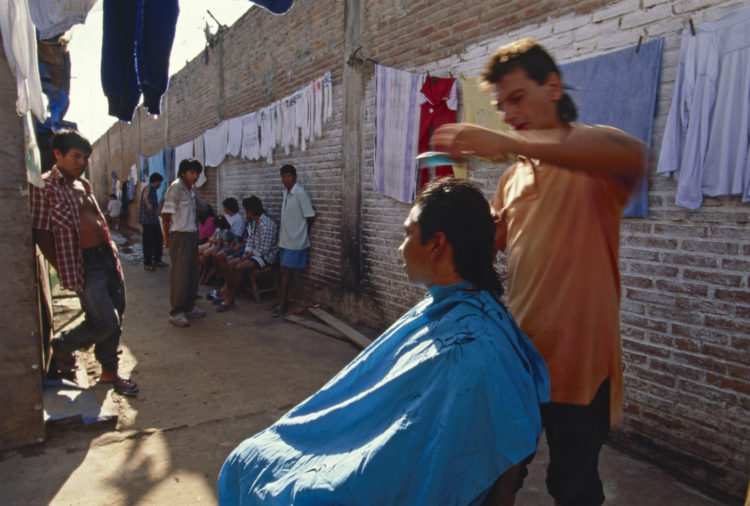 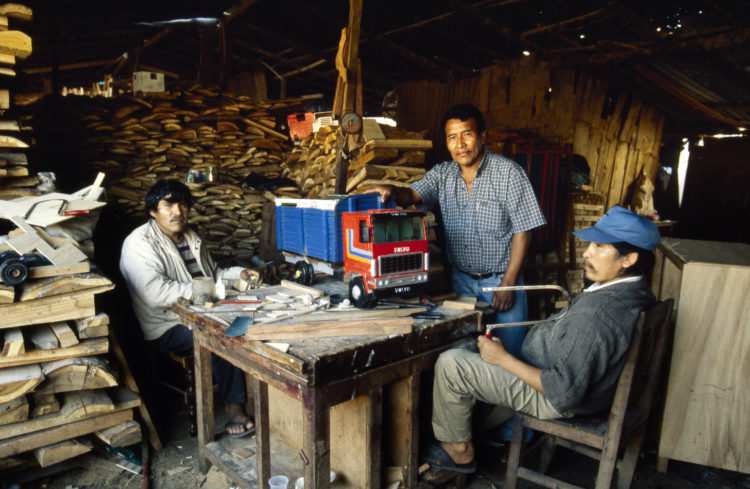 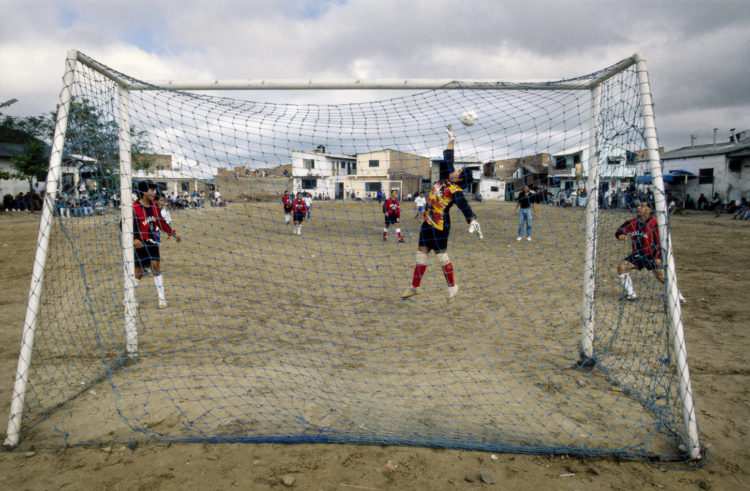 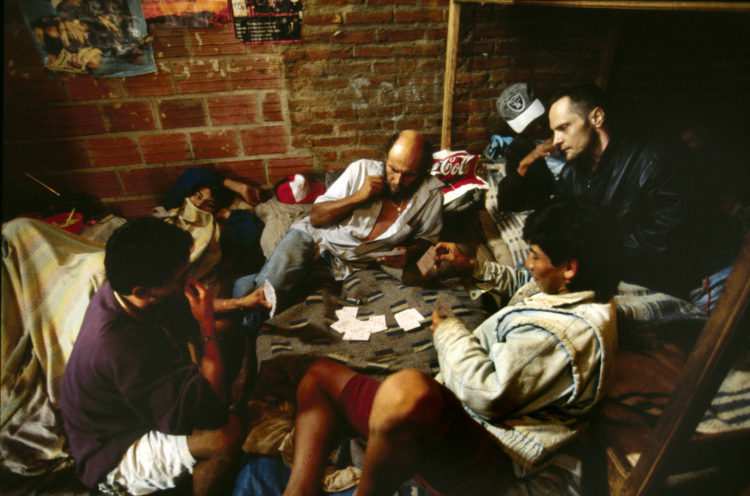 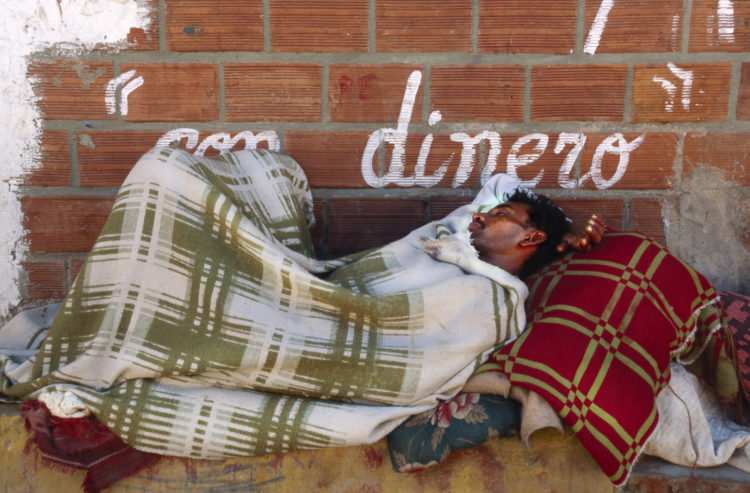 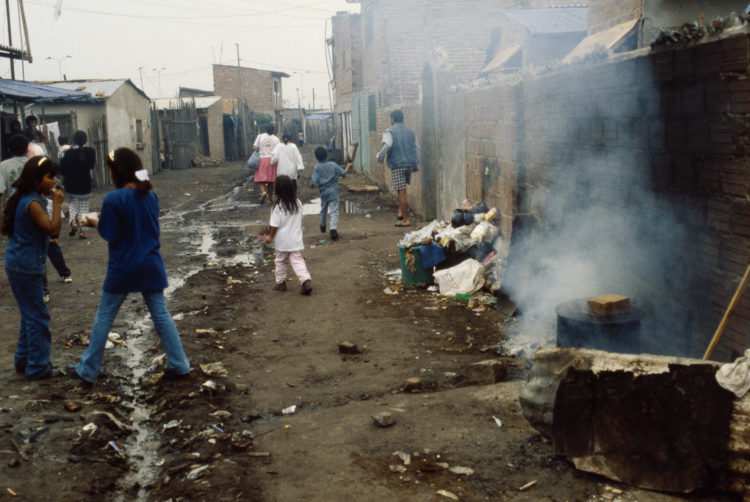 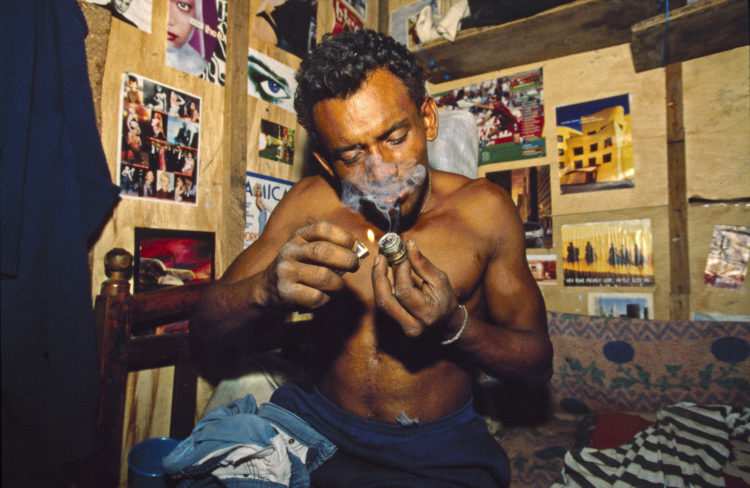 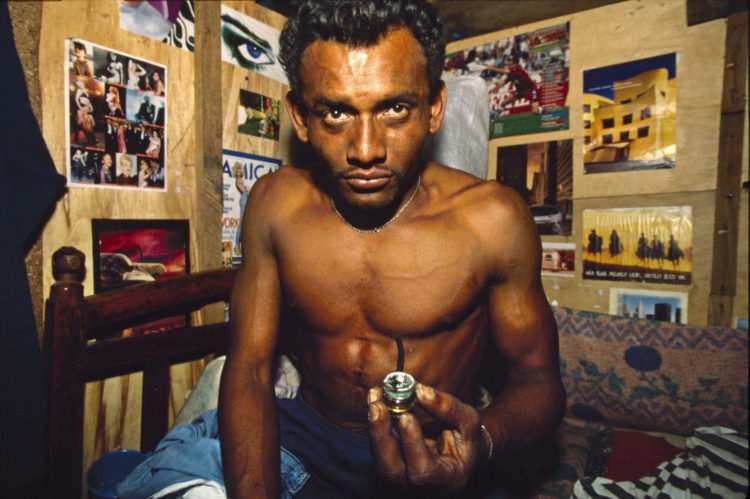 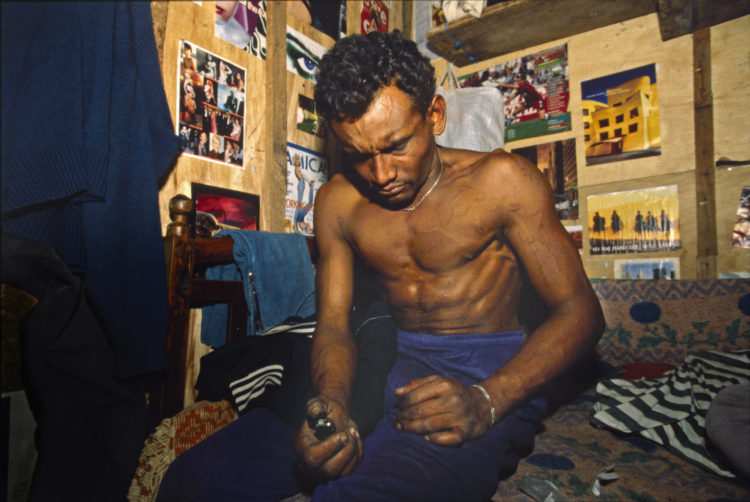 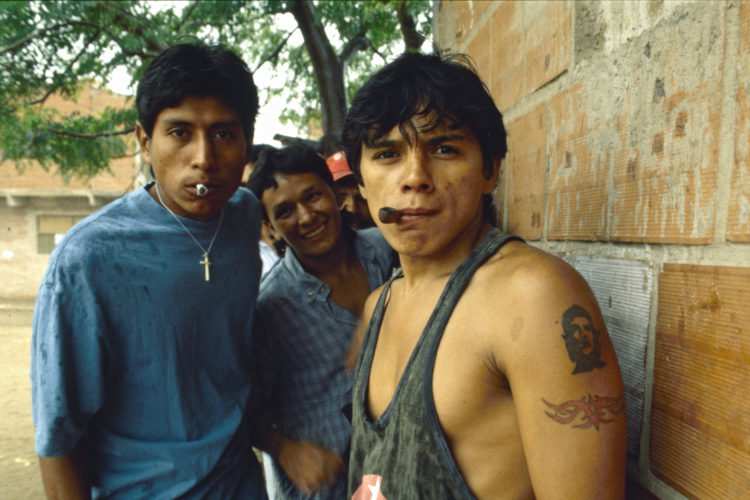 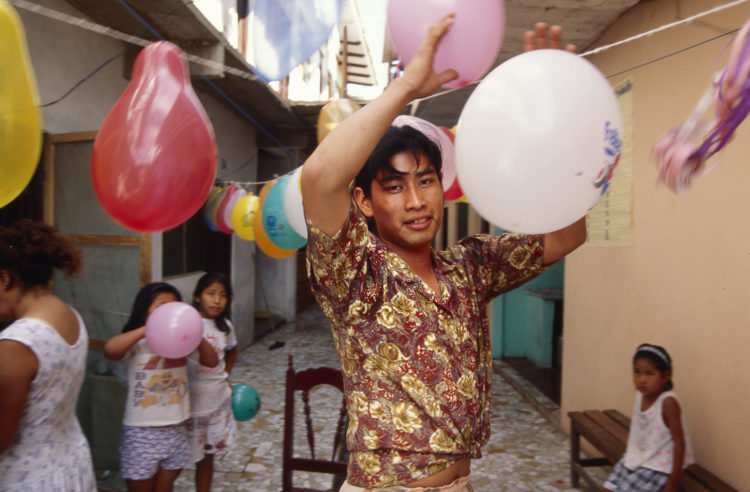 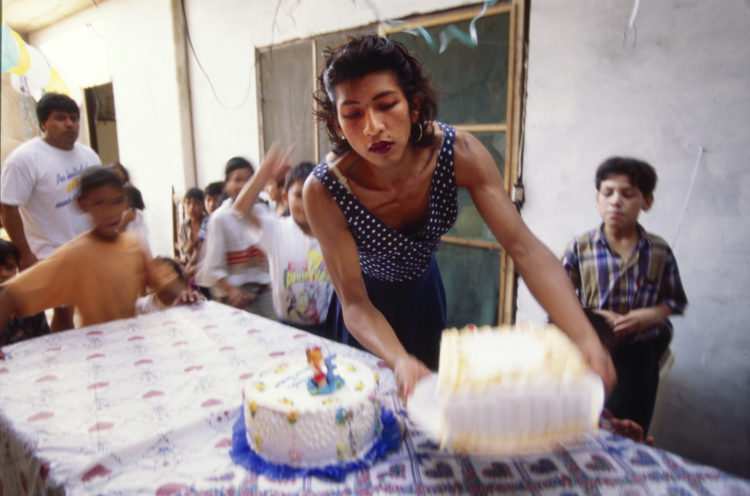 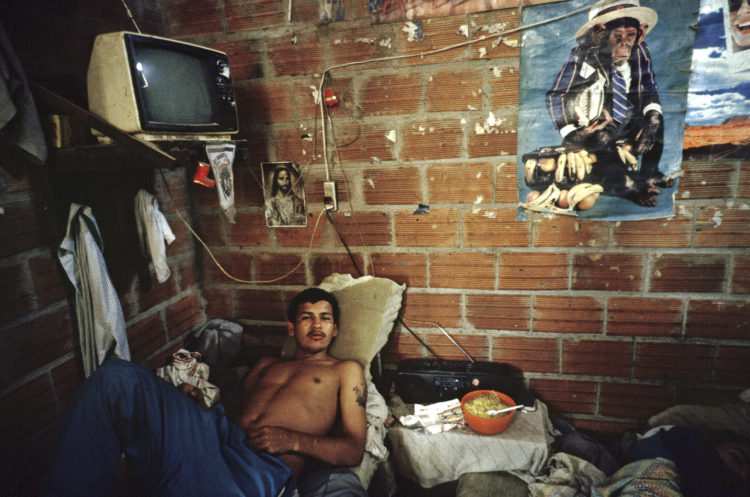 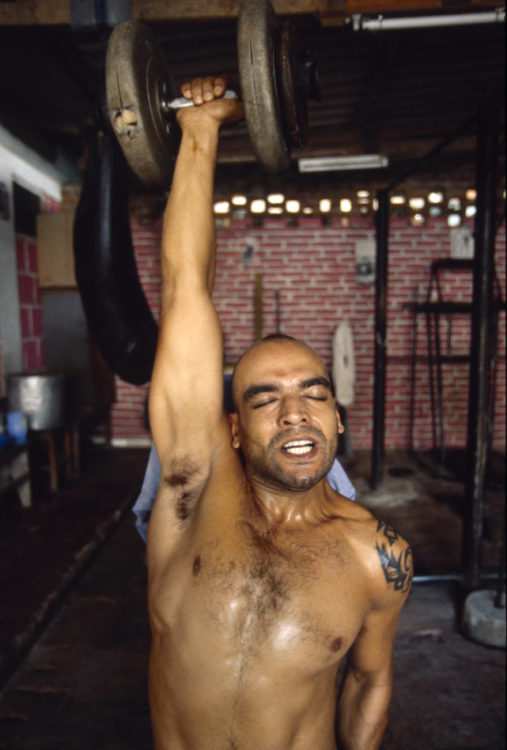 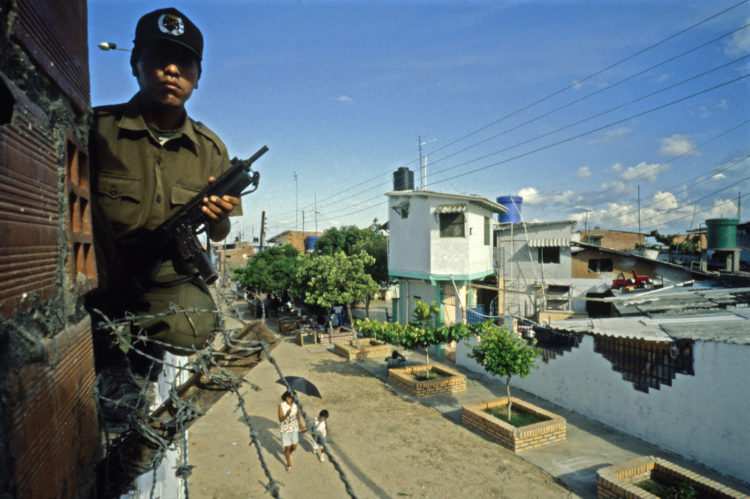 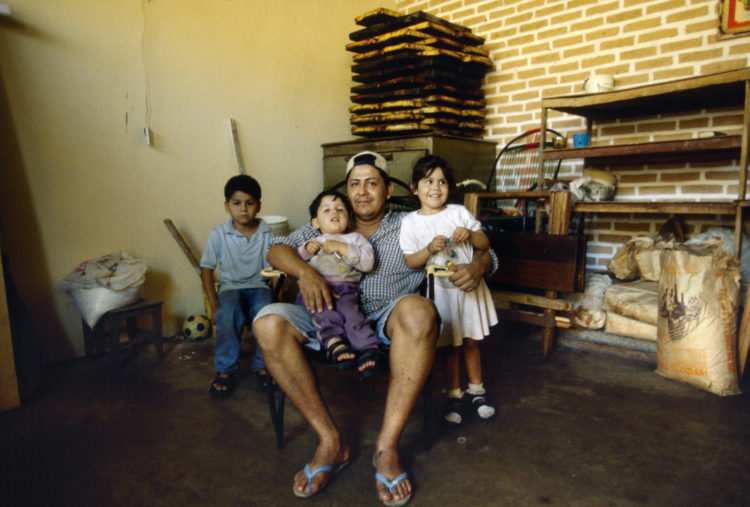 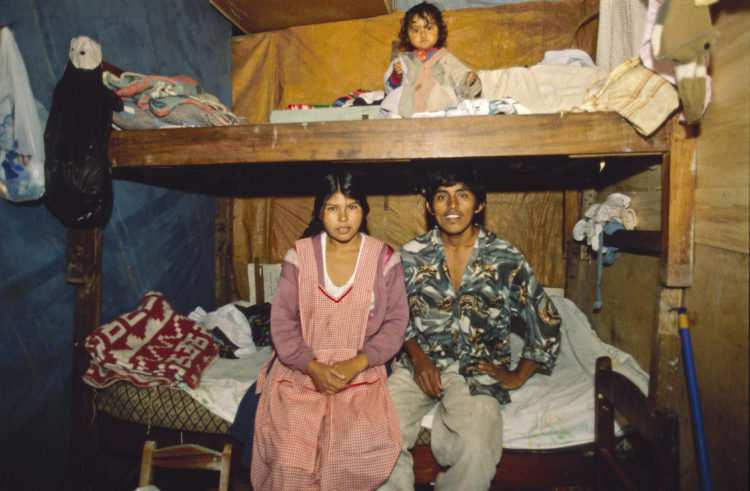 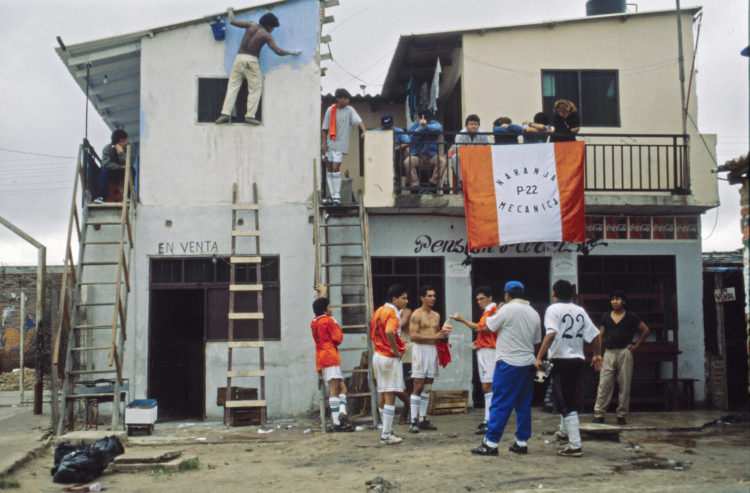 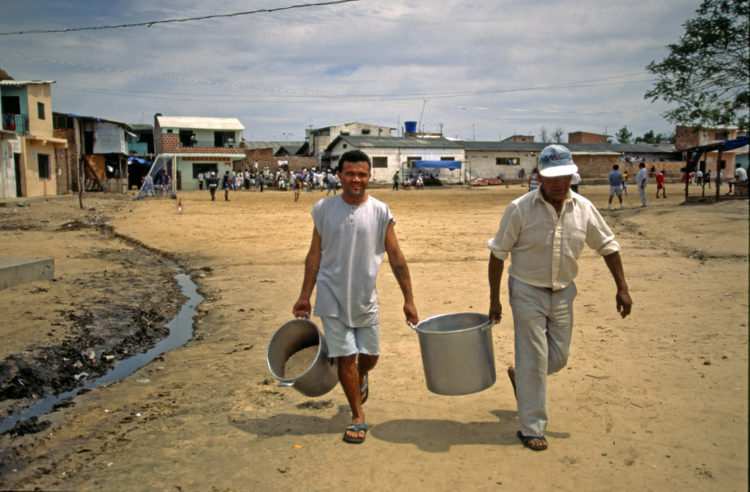 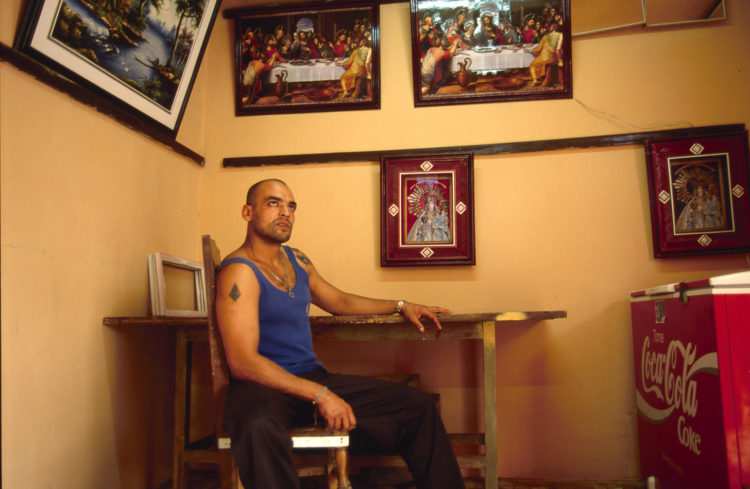 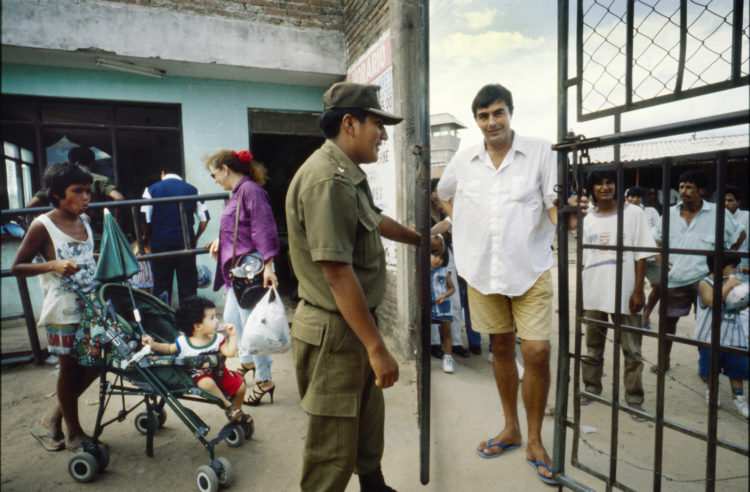 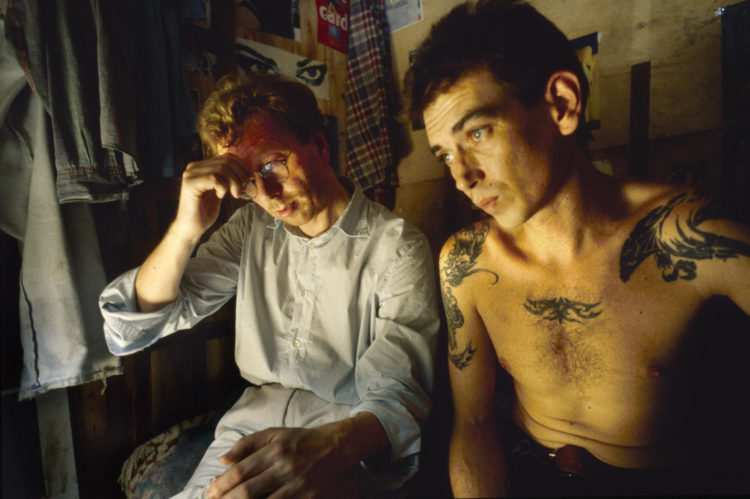 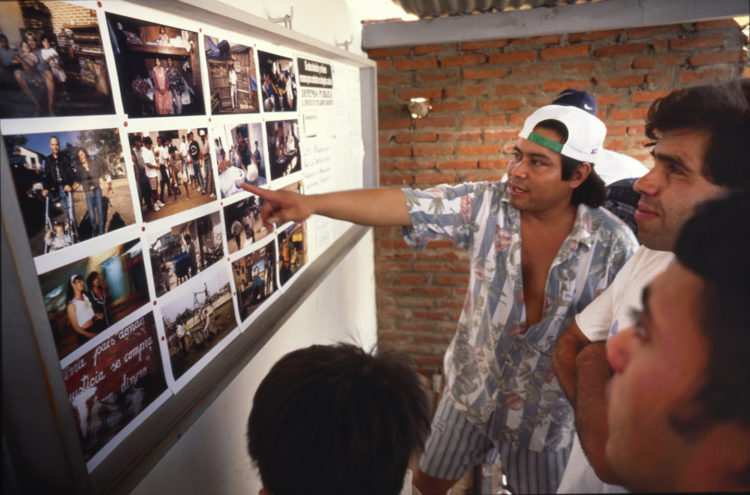