The Argentine/Cuban guerilla fighter Ché Guevara de la Serna, the famous Ché, a symbol of rebellion and liberty for many generations, and perhaps the most famous guerrilla fighter in the world, after nearly 30 years it has been the most sought after corpse.

He was detained in 1967 after a short and poorly organized crusade in Bolivia. The Government of Bolivia ordered to kill him, and in 1996 an arduous search began in Valle Grande, Bolivia, where he was buried with his combatants, all shot extrajudicially.

The Ché, who also accompanied me as a symbol since my political consciousness, and the request from the magazine Der Spiegel, precisely by the journalist Cordt Schnibben, to accompany in the search in Bolivia, to intervene and to cooperate with the forensic team, was a dream come true. Finally, the magazine decisively contributed in locating the grave.

We searched for still living witnesses, there were only a few, and finally this extensive work turns up on the Ché and Tania Bunke, his companion, published in the Der Spiegel Newsmagazine when his remains were already on the way to Cuba. 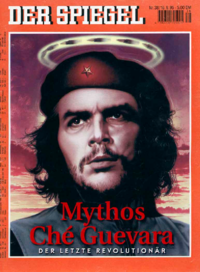 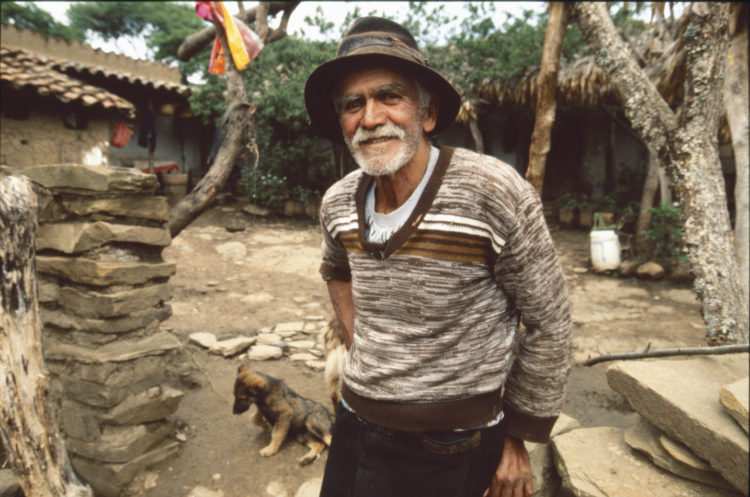 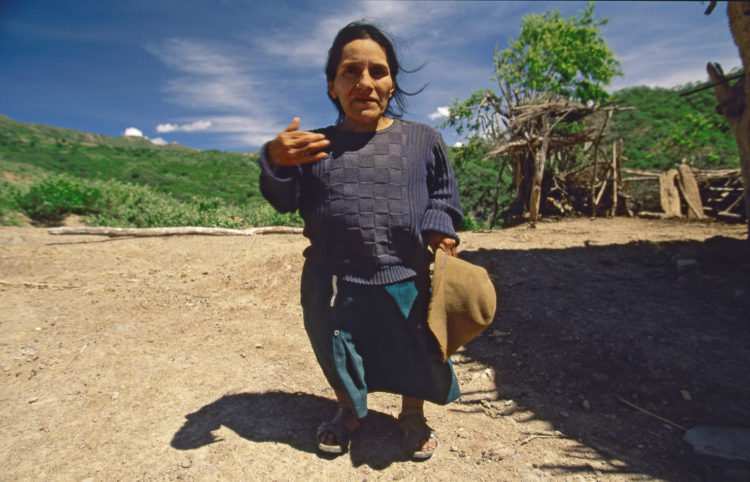 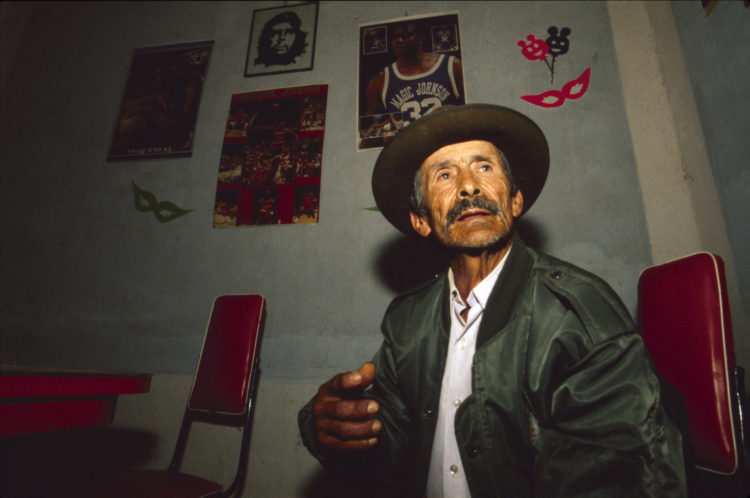 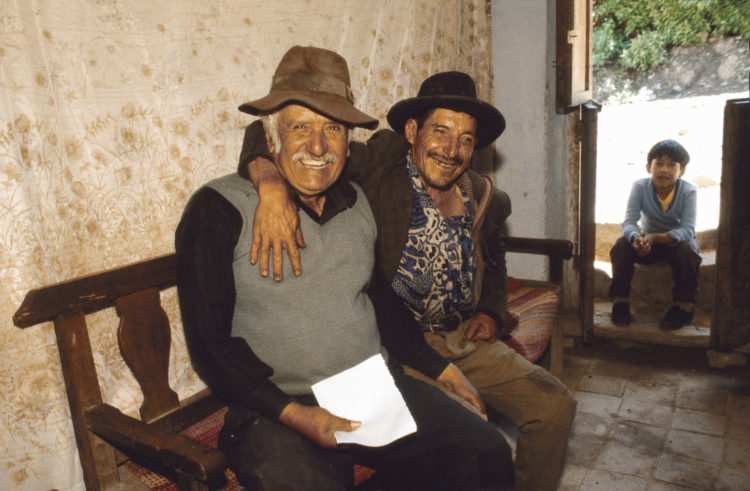 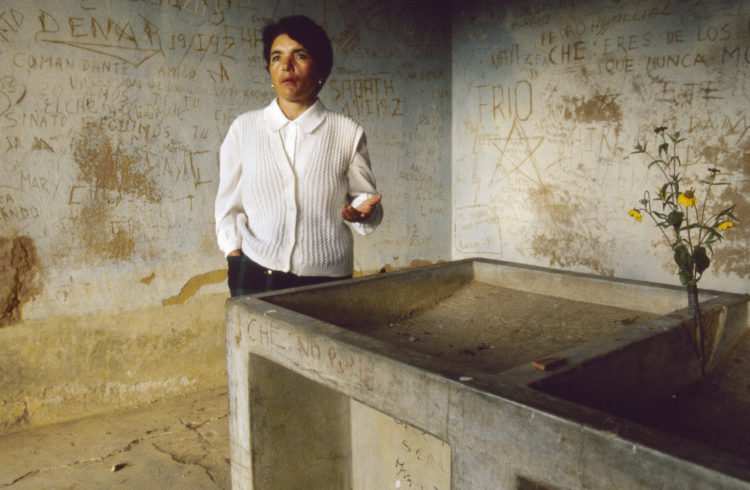 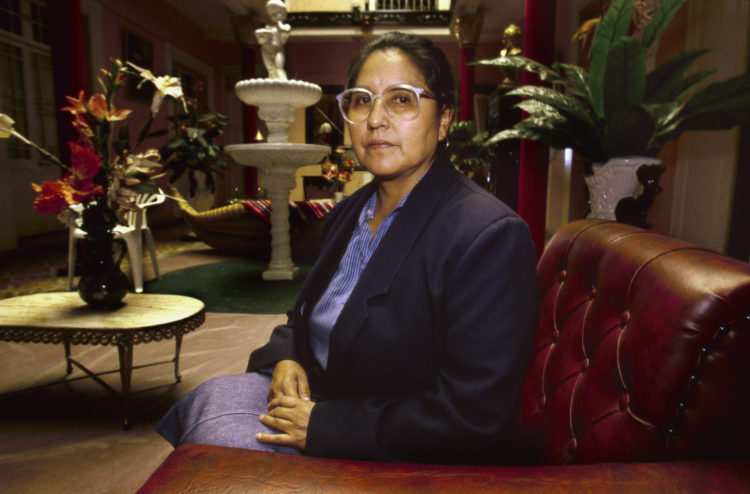 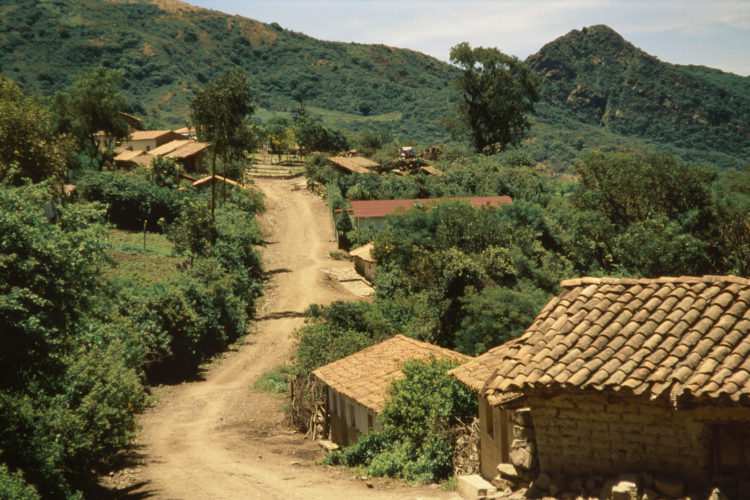 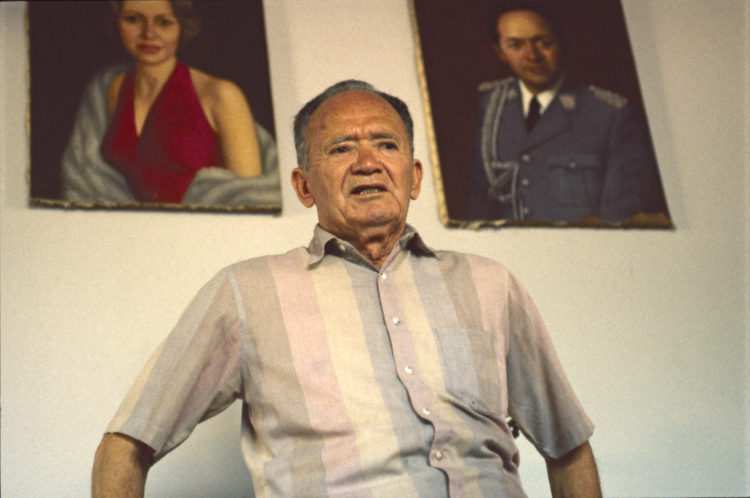 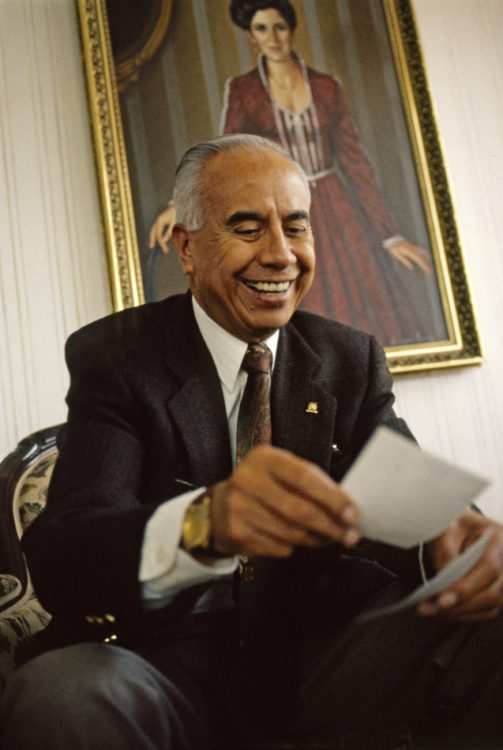 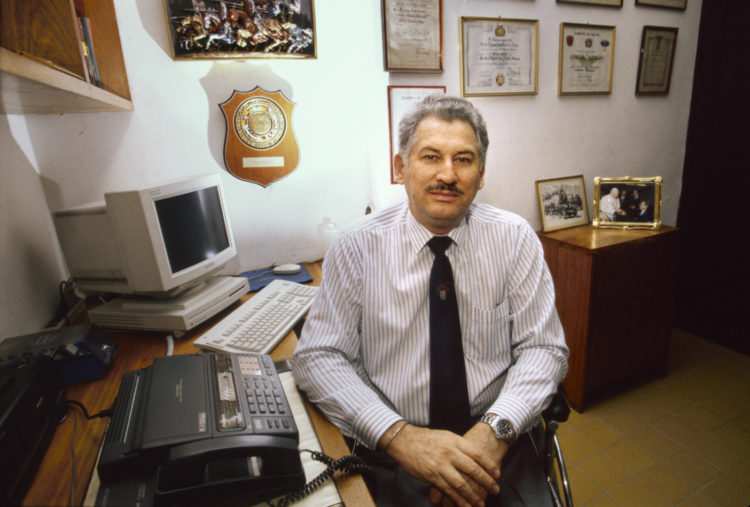 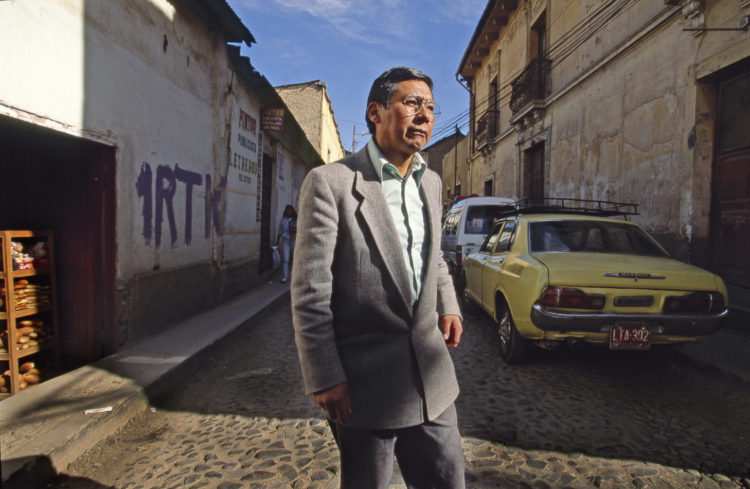 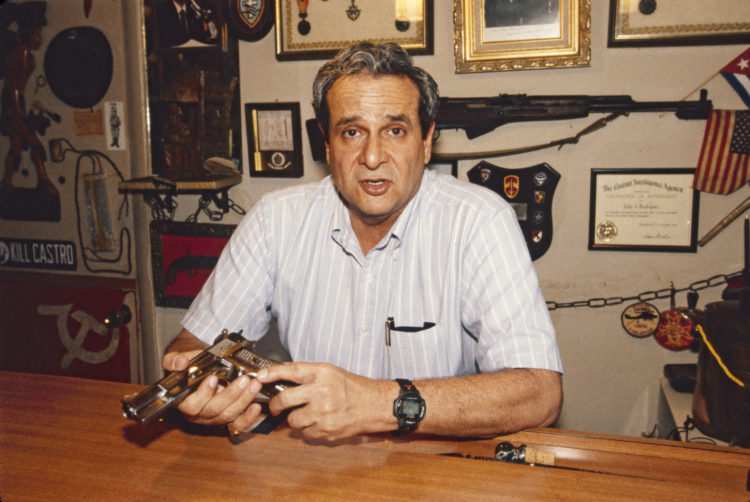 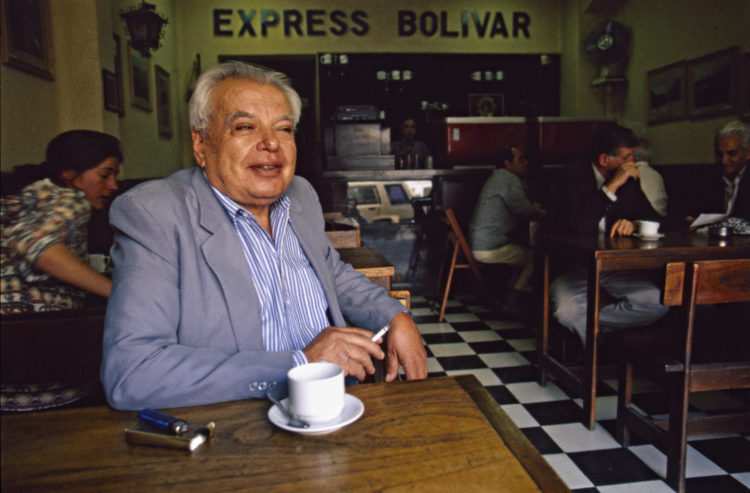 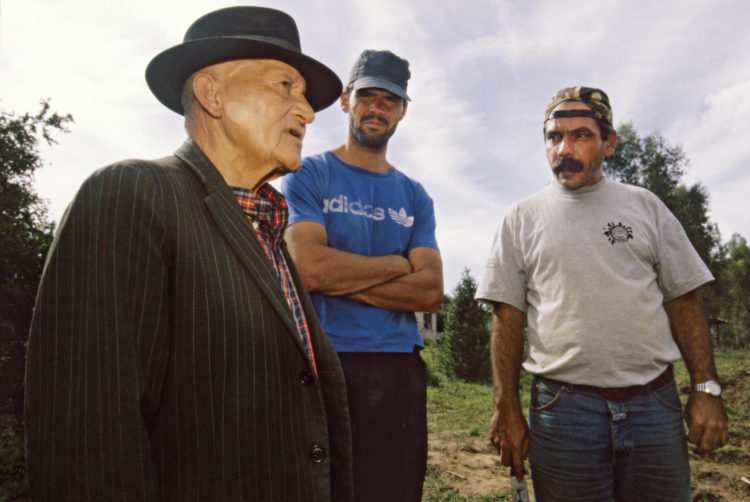 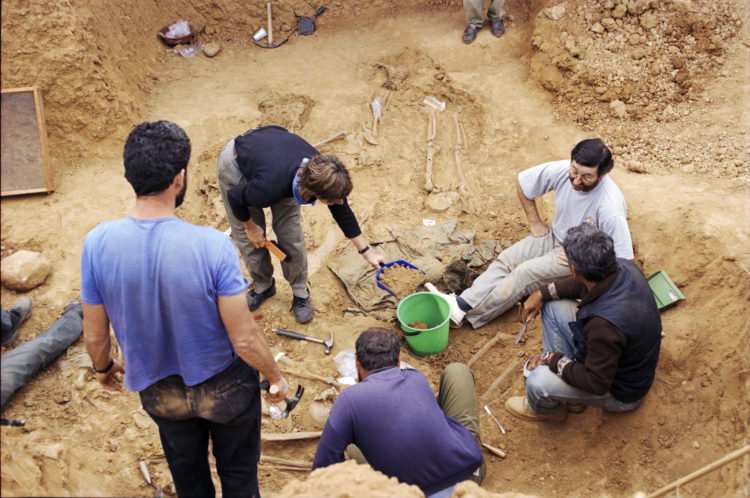 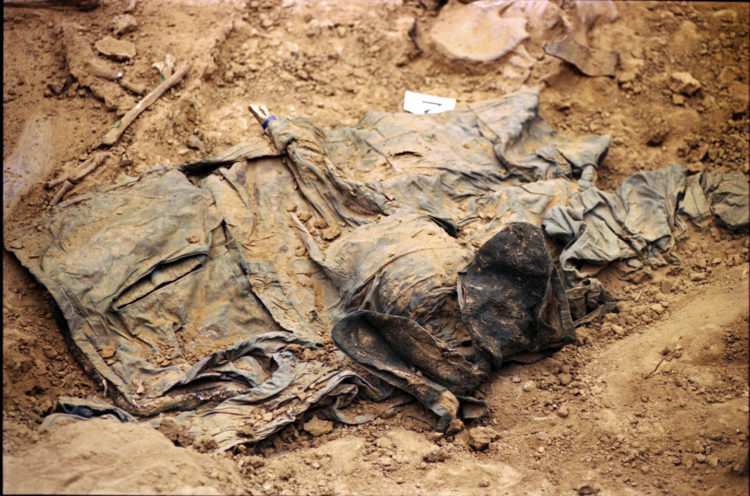 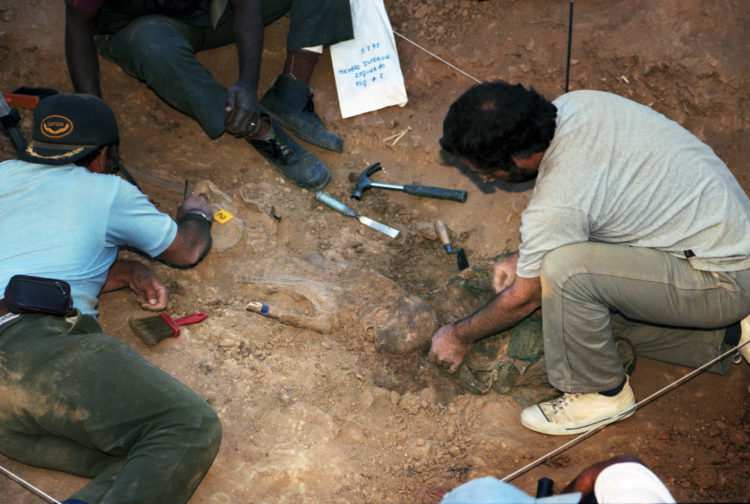 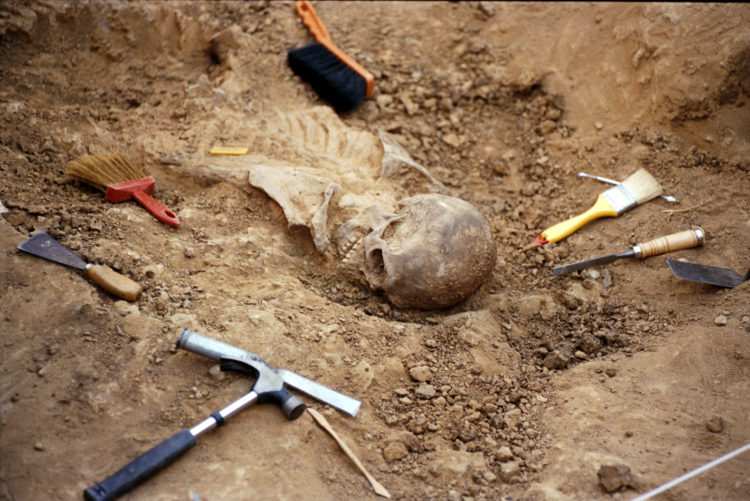