The high Andes, from 3500 to nearly 5000 m.a.s.l. is the cradle of origin of the most important tuber for the worlds food supply.  Potato was sent from the port of Callao into the world and conquered Europe faster than Europe conquered the Americas.

In general, they are very floury and tasty medium potatoes that are difficult to peal due to their shape. 3000 different types of potatoes exist. Due to their low yield per hectare, there were times when the population wanted to change the seed for hybrid varieties that mature in 3 to 4 months.  Climate change shortens the cycle between the onset of rains and winter frost, and native potatoes take 6 months to mature and do not tolerate fertilizers nor insecticides. Therefore, the agricultural frontier moves to higher land, escaping from the pests in warmer areas.

The International Potato Center (CIP) was founded in 1971, supported by CGIAR, with the presence of 30 countries. Since the late 1990s, a group of 5 Quechua communities in Pisac, Cusco, started the Potato Park. The families cultivate a total of 1300 seed varieties from CIP, with the support of the Andes Association in Cusco.  It is the first time seeds are recovered on a massive scale from germplasm held by CIP, to supply other Andean communities with new seeds.

Native potato is not only the guarantee that there will be no shortage of potatoes in the world for consumption; this tuber has become a symbol of the Andean culture and today is a successful export product. 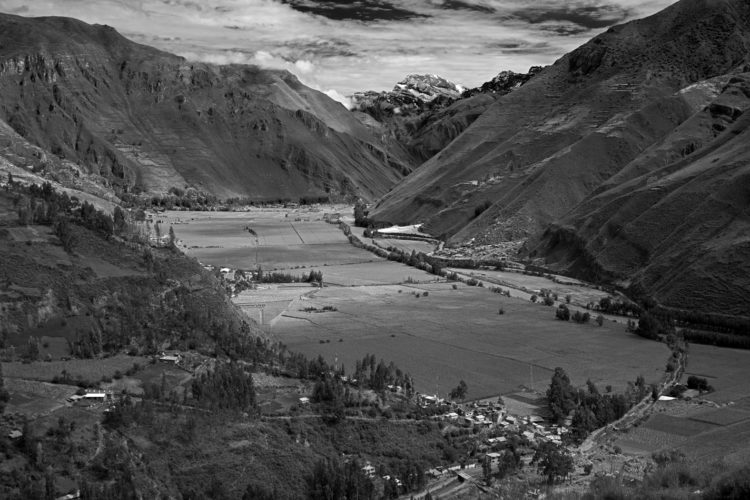 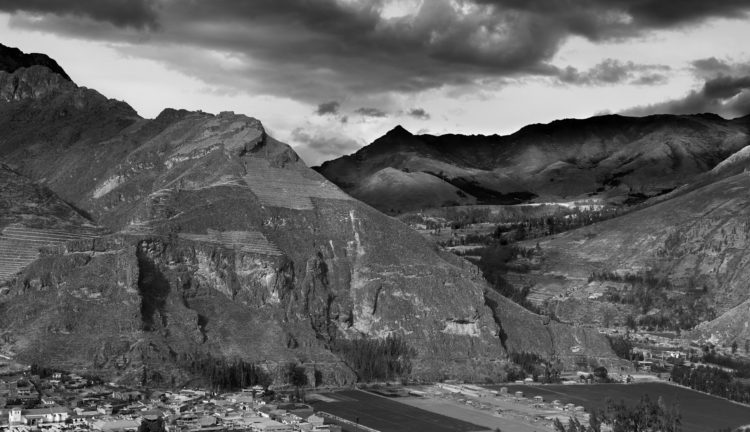 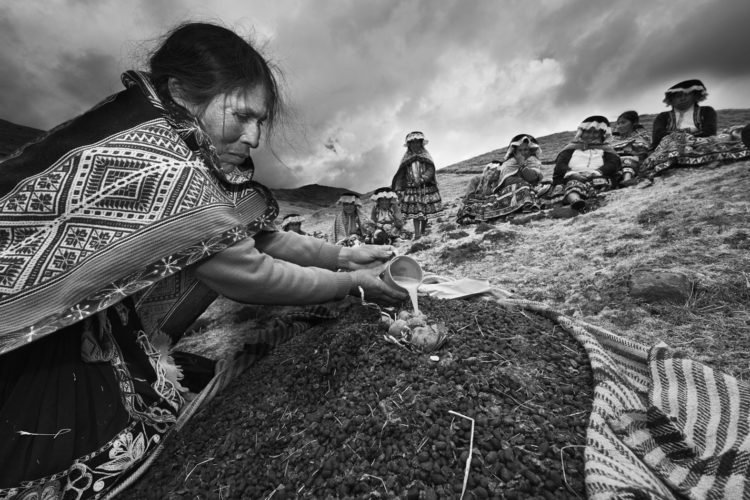 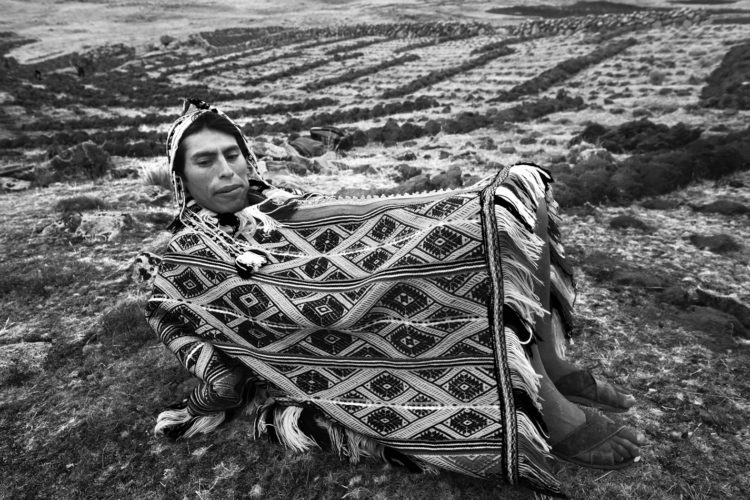 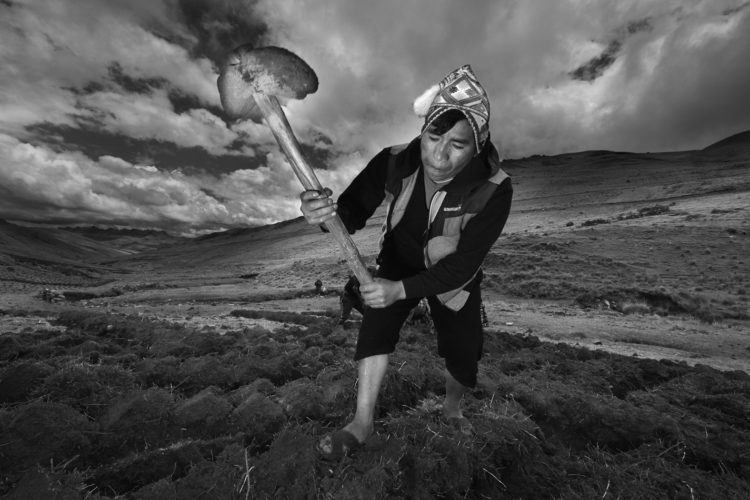 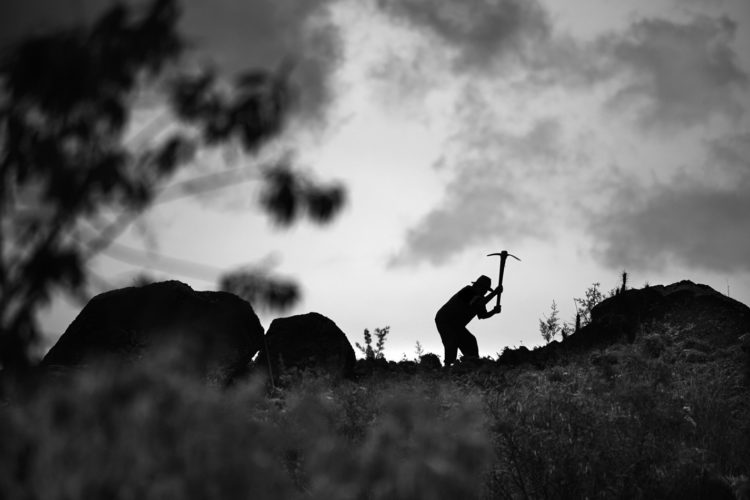 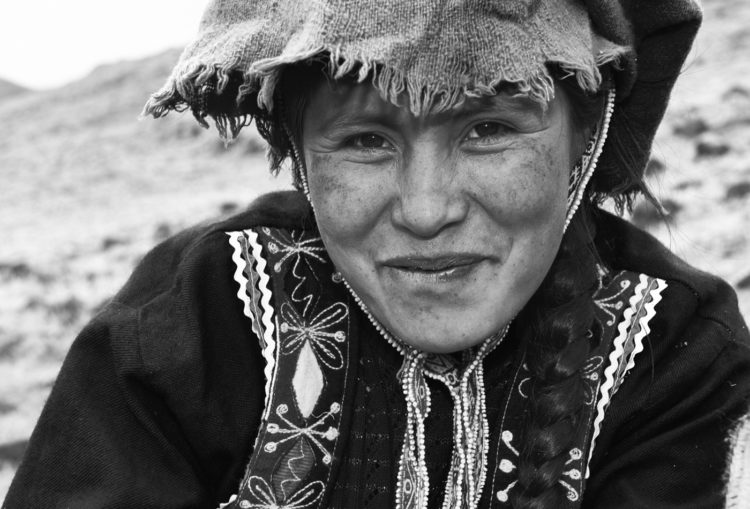 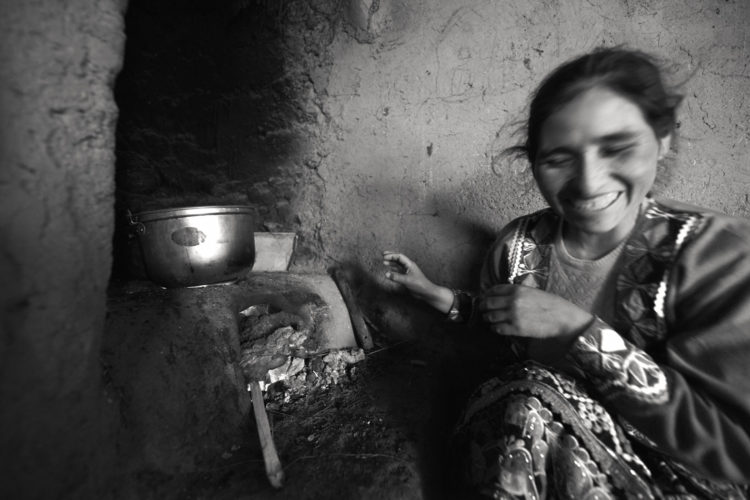 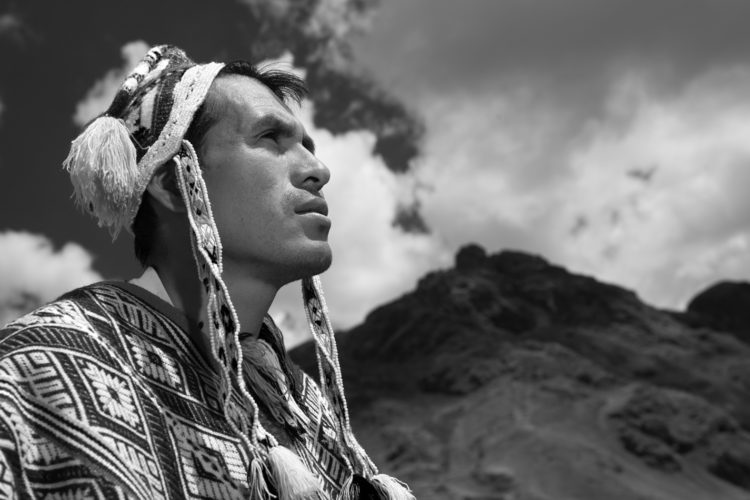 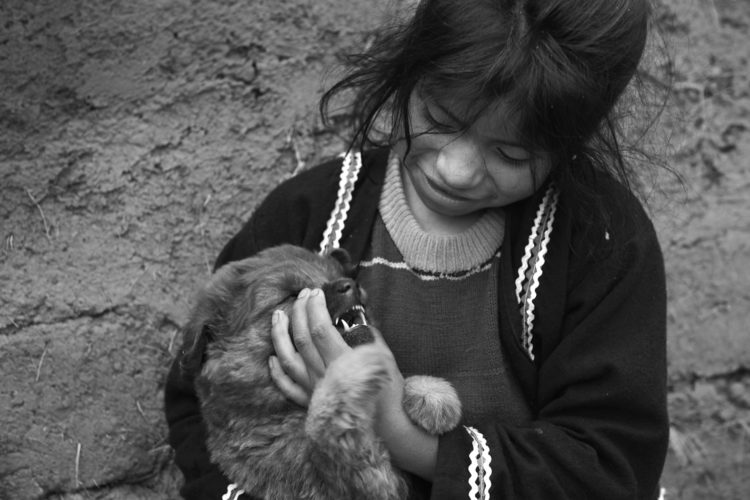 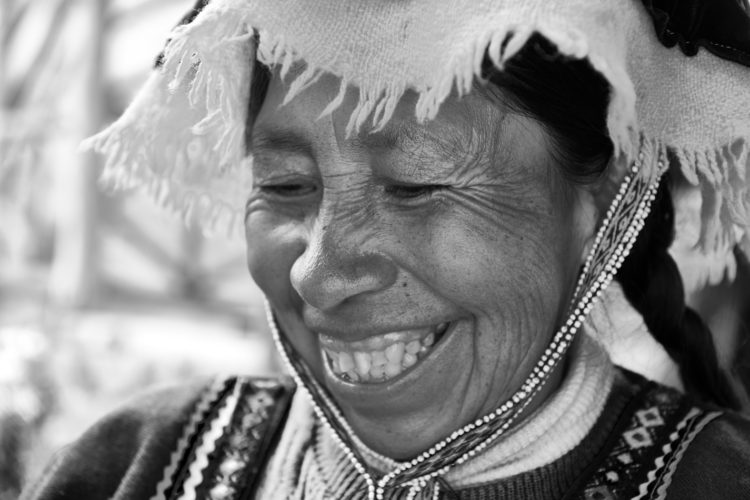 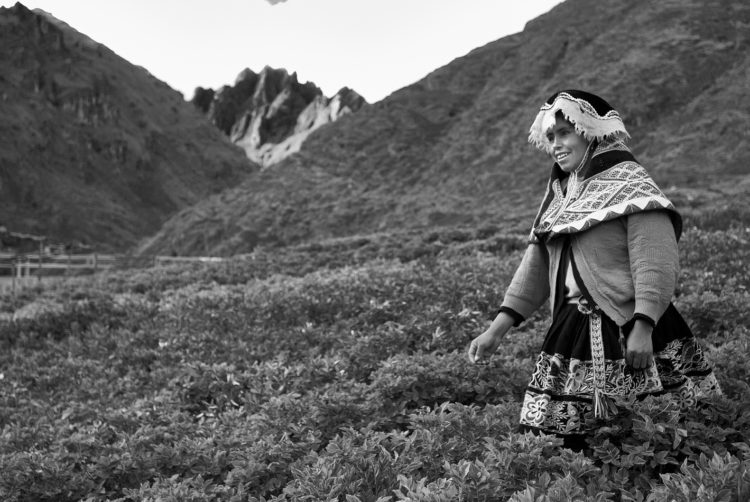 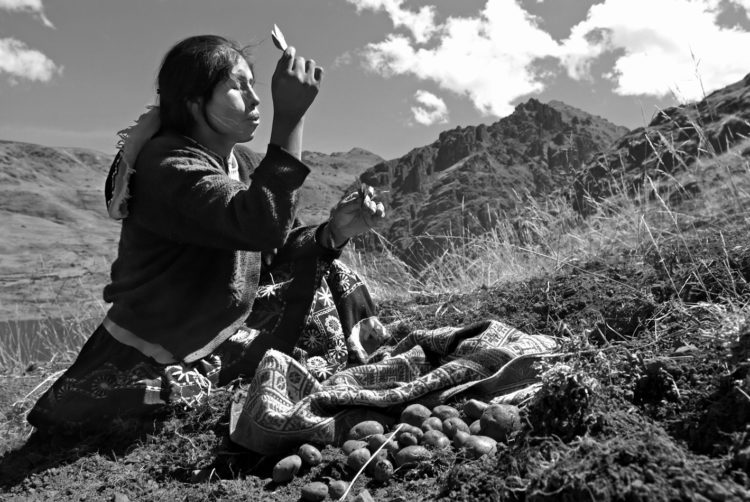 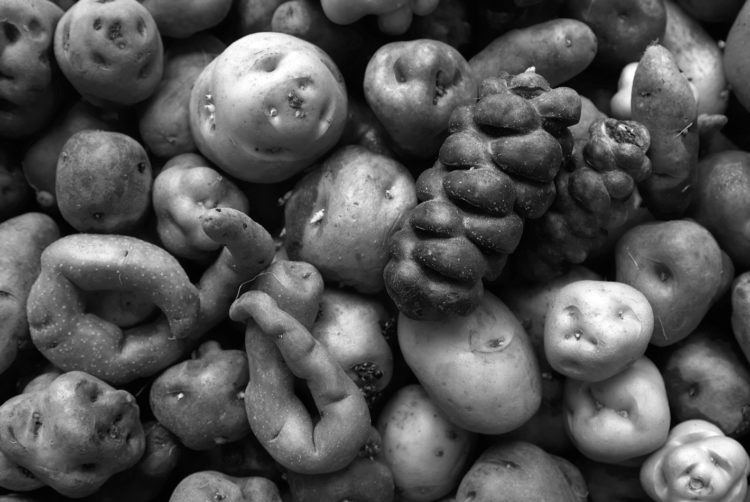