In 2013, once the Communications Office of the Peruvian Society for Environmental Law (SPDA) was up and running, two of my trainees asked me to constitute a small audiovisual and photographic production company, to meet the demands of fellow institutions in the social-environmental field, by means of visual tools.

Together with Lucia Flórez and Diego Pérez, we created El Taller.pe, in which I was involved until the middle of 2017. It has been a rich experience to work with these talented young people during the past four years, in diverse media productions for a large number of NGOs, state agencies and indigenous federations.

During this time, we were able to benefit from public spaces in a number of cities in Peru for presentations in public squares, and follow the “Climate Truck” during the COP in Lima, a sort of travelling musical, theatrical, film and photographic exhibition vehicle.  For two weeks the truck would stop at two locations each day in different parts of the city of Lima, transmitting to the public, messages explaining the importance and reason for COP 21 and problems regarding climate change. 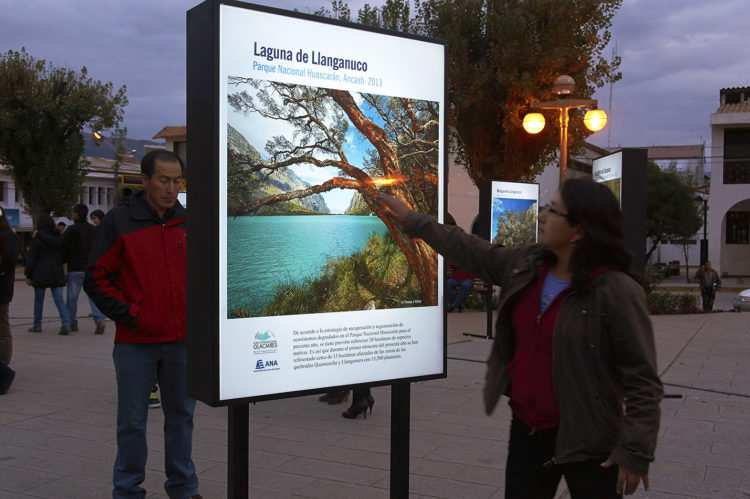 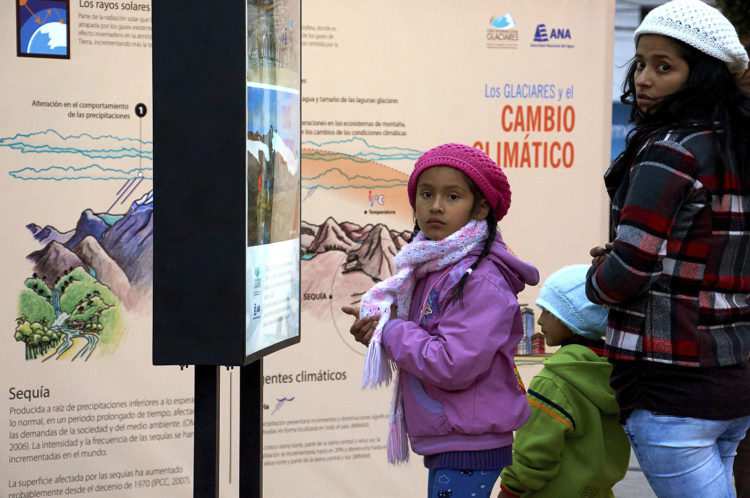 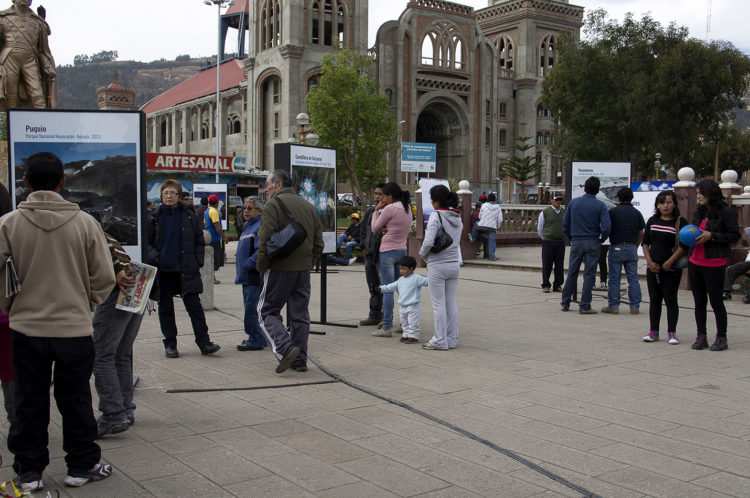 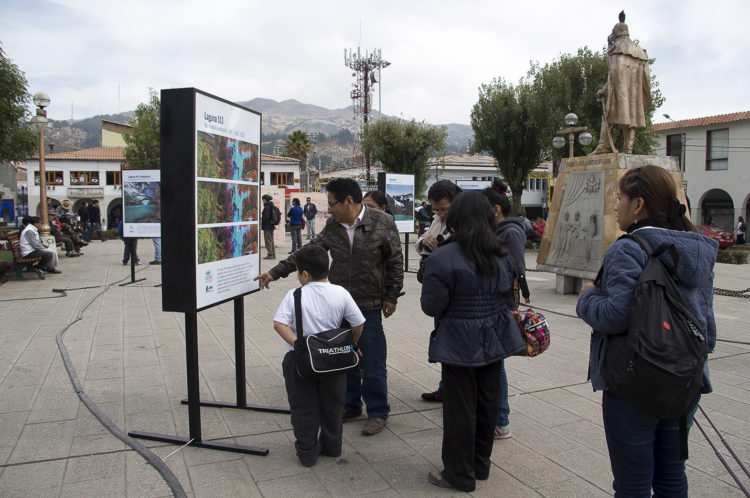 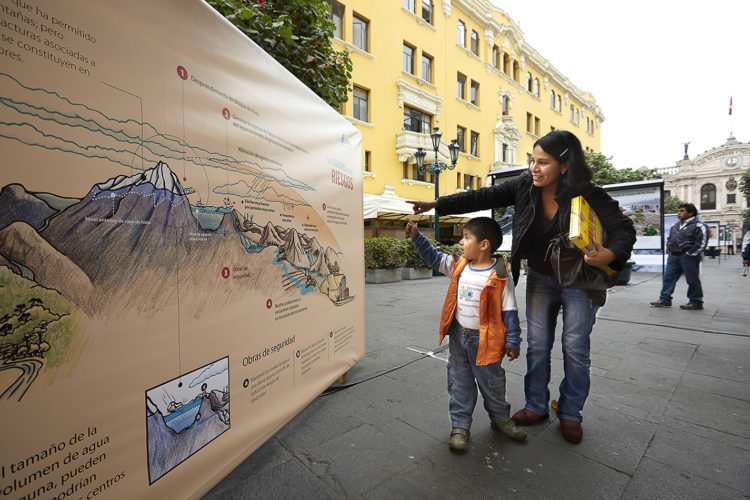 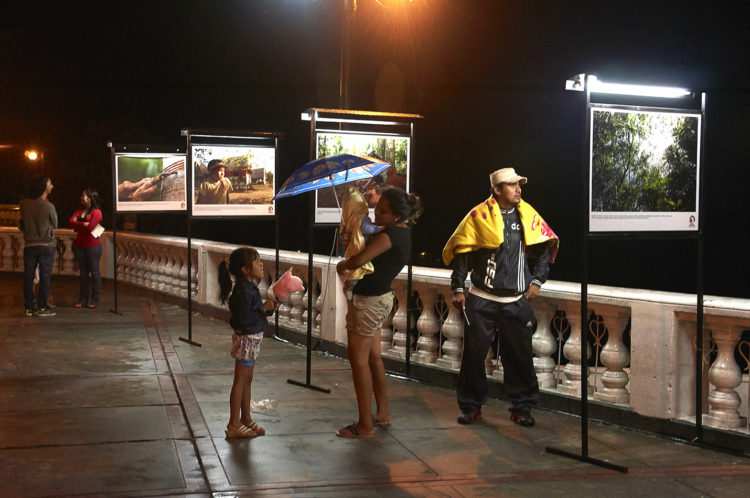 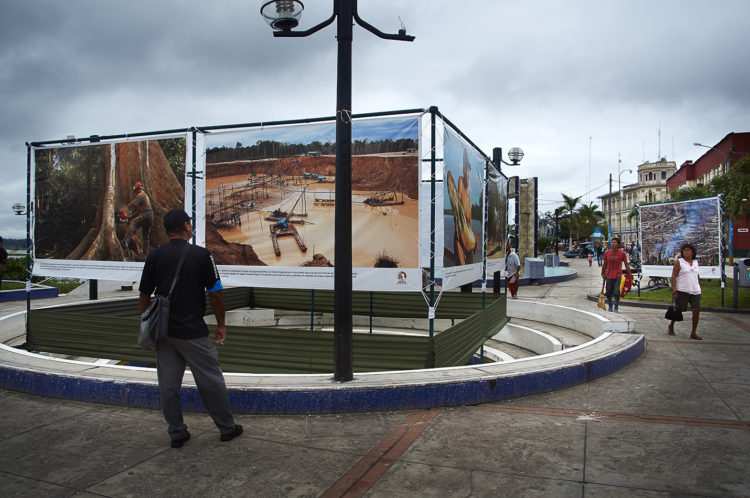 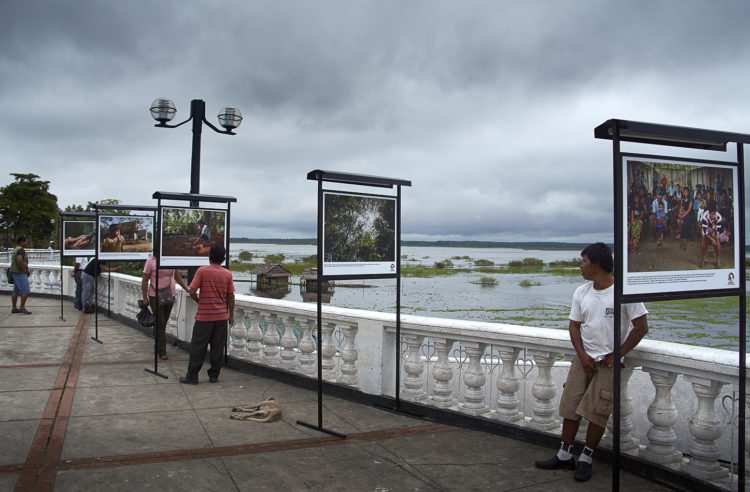 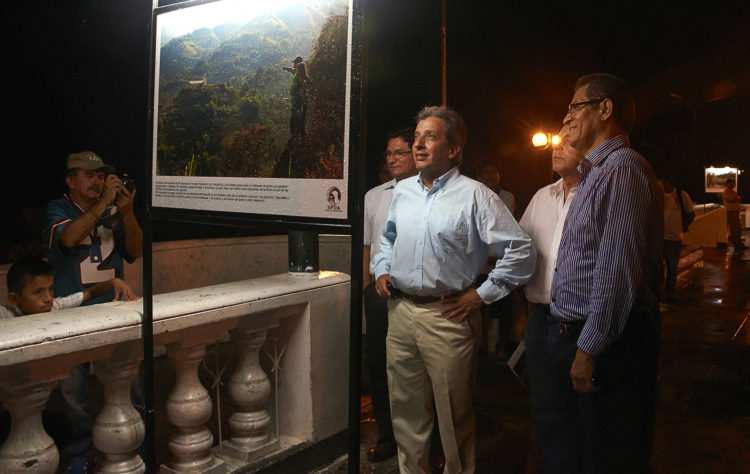 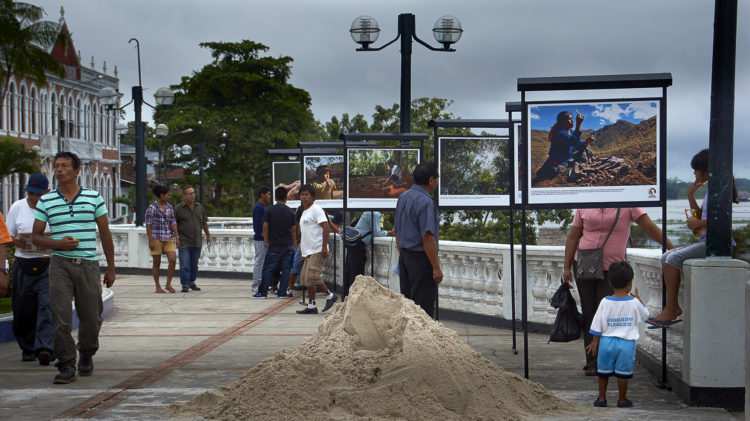 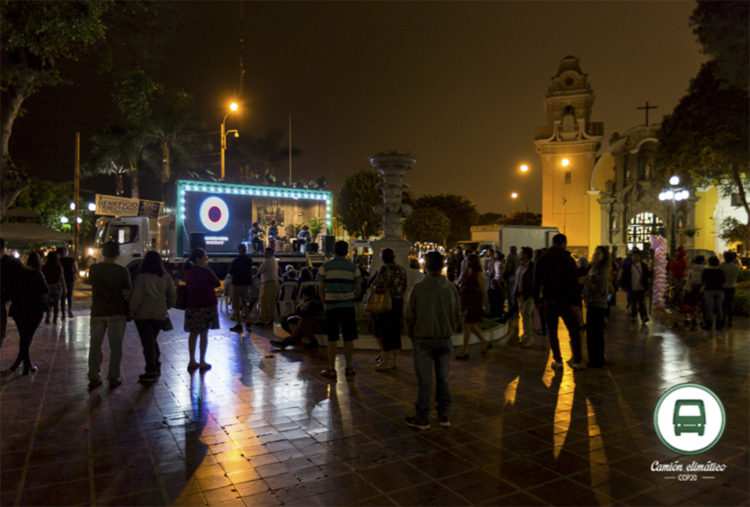 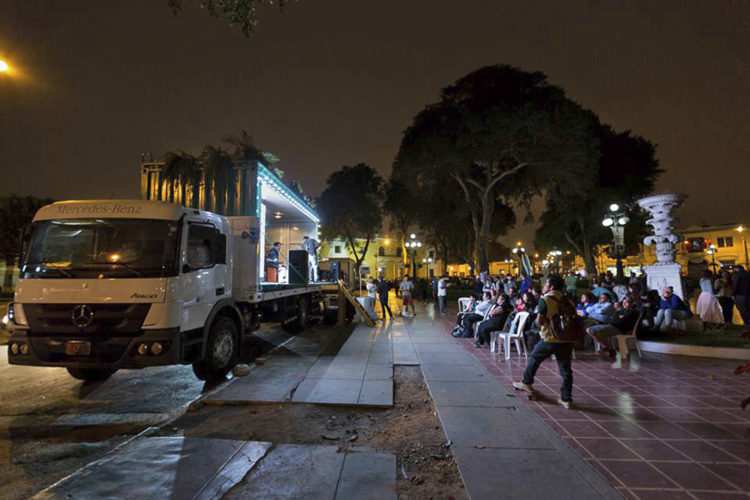 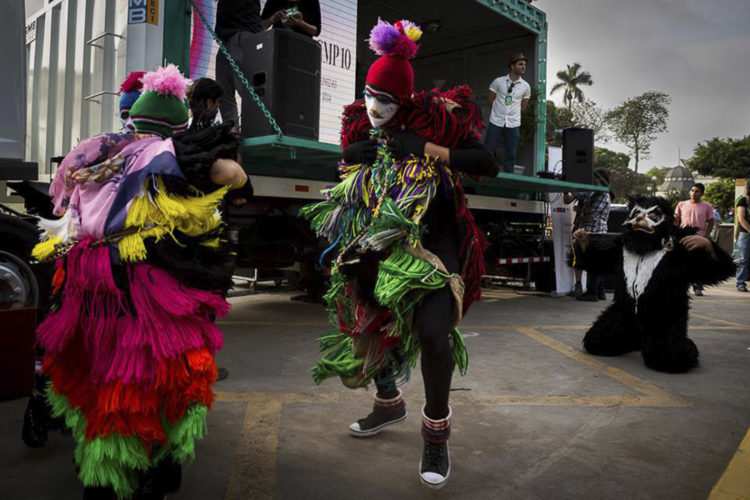 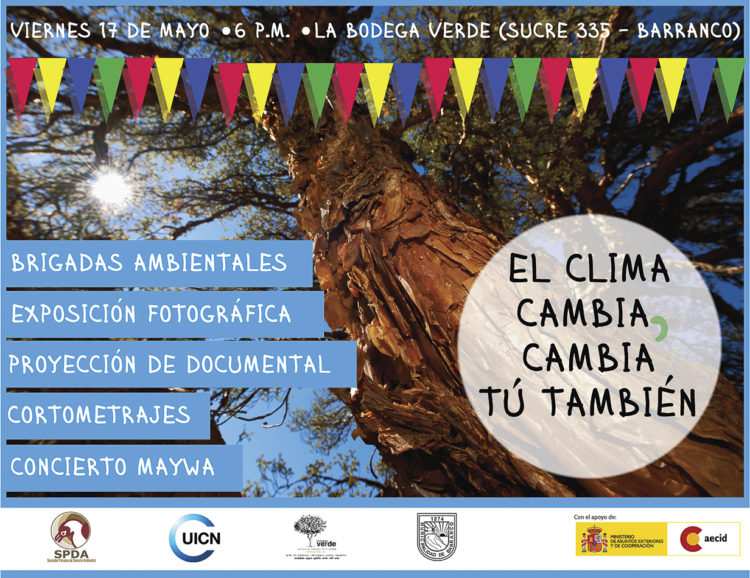 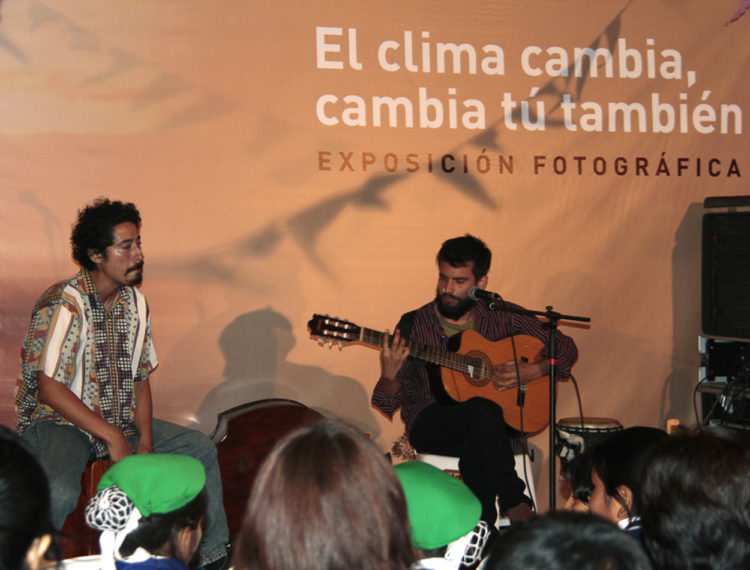 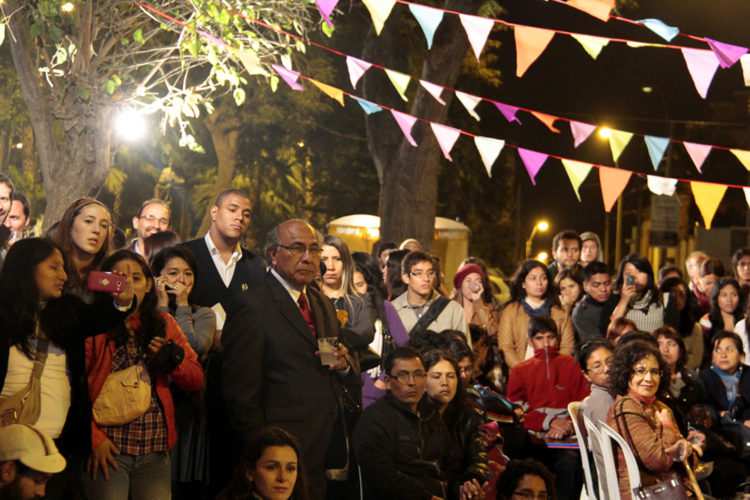 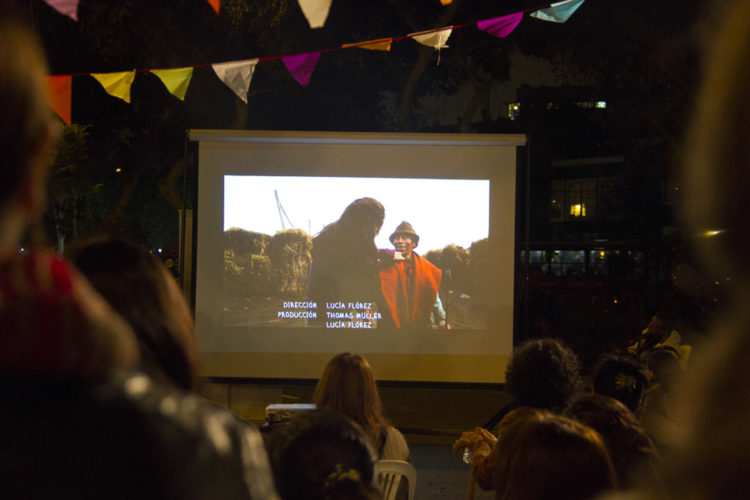 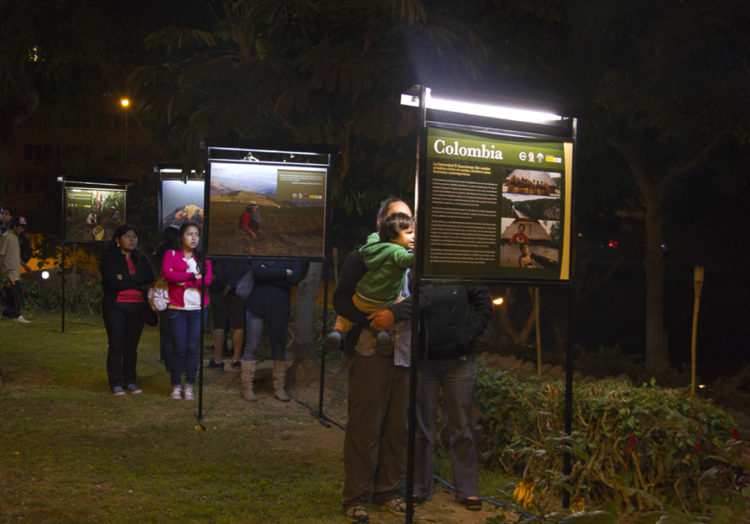 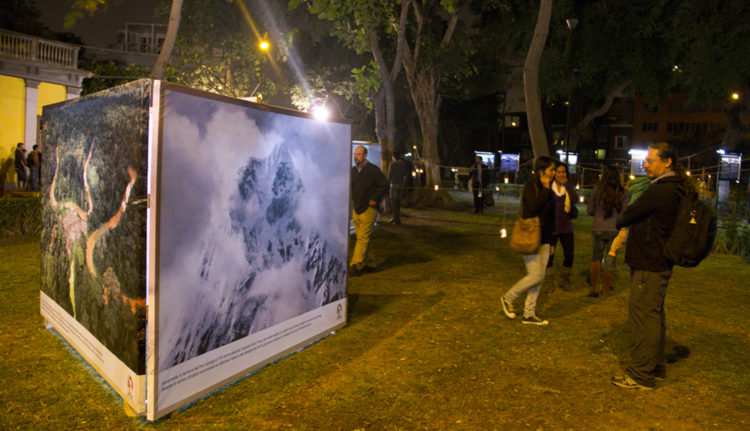 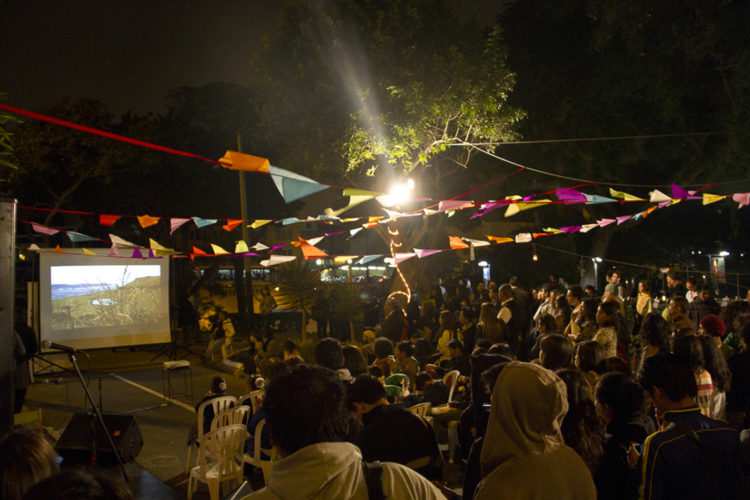 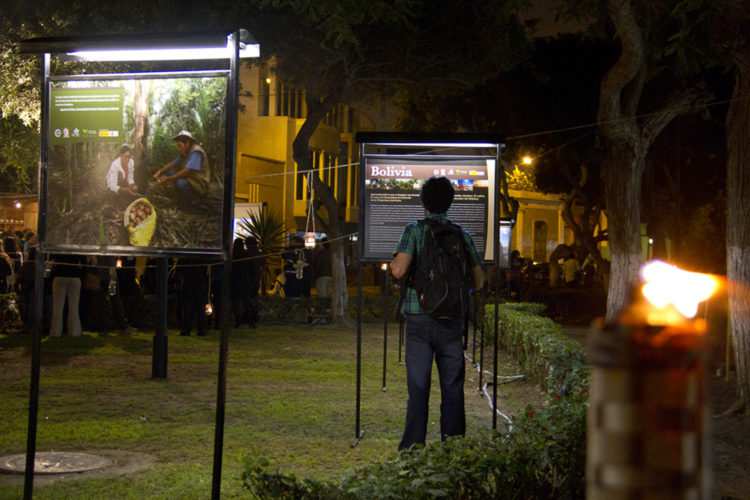 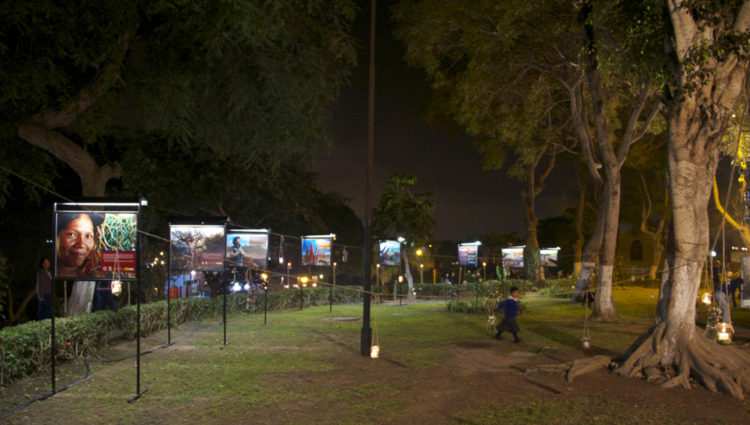 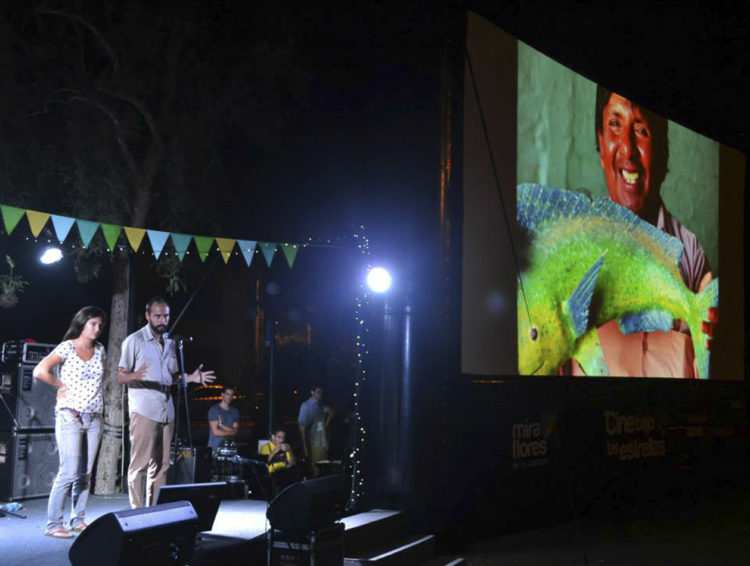